When the Port of Hueneme was looking for a fun way to support the  Oxnard Christmas Parade, Searle suggested that the Oxnard Harbor Commissioners and staff appear in the parade in a totally unique way – riding on a ship. “Make it happen,” they said, and we did. It’s been a memorable experience ever since, not only for the riders of the float but for the thousands of families lining the streets of downtown Oxnard to enjoy the parade.

At Searle, we’ve dubbed it the “Boat Float,” but it’s real identity is an amazingly crafted pirate boat done up for a special appearance at a cherished holiday event. We plan and execute the whole project, including designing, decorating (according to that year’s parade theme), and logistics. Whether we’re creating ocean waves with cardboard, scissors, and glue or cutting out giant bananas, it’s one of our most fun projects, even if we do get covered with Christmas glitter.

We’re still finding sparkles around the office until about mid-February. 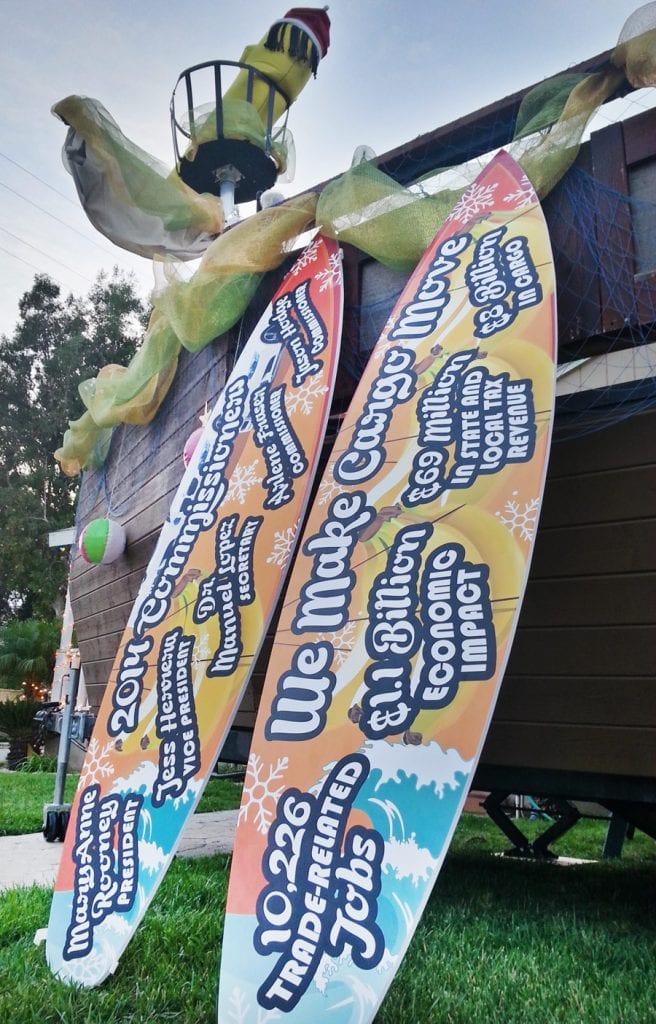 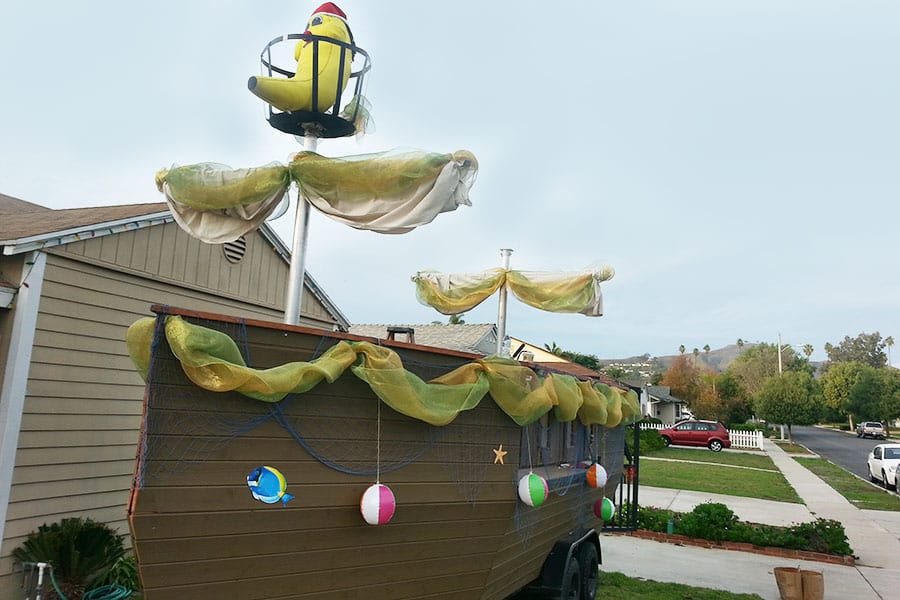 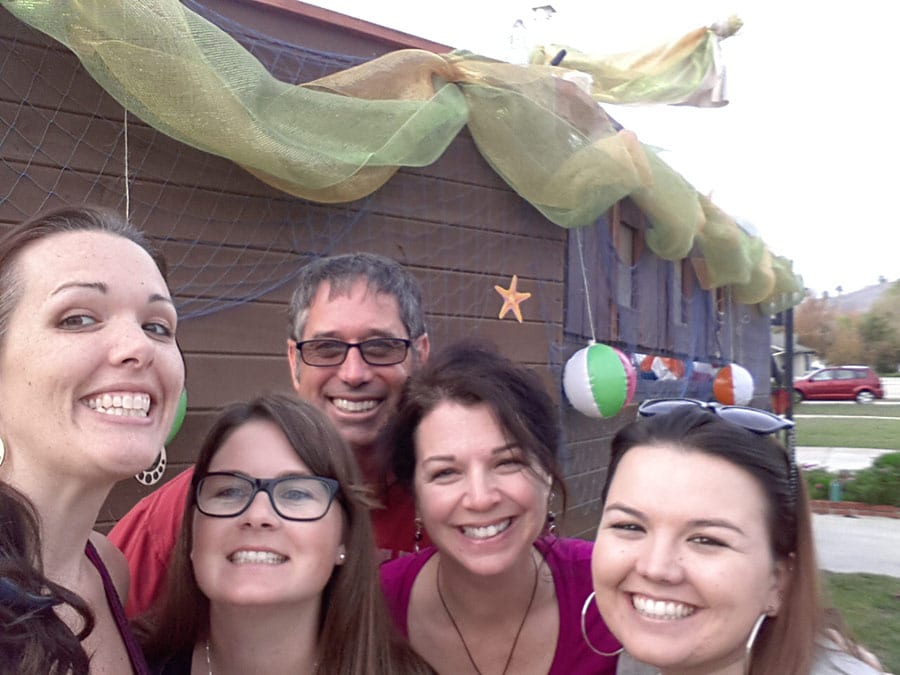